Courtenay firefighters made a strong showing at the Pacific Regional Firefit Combat Challenge in Vernon, BC over the weekend, earning silver medals in the tandem mixed and tandem men’s relays, along with a bronze medal in the men’s team relay.

Courtenay Fire Chief Don Bardonnex said the entire department is proud of the team’s efforts. “The team members have been working extremely hard over the past three months to prepare for this challenge,” said Bardonnex. “Their hard work definitely paid off, with strong showings in multiple events. They represented our department and our community very well in this competition.”

The team posted the following results: 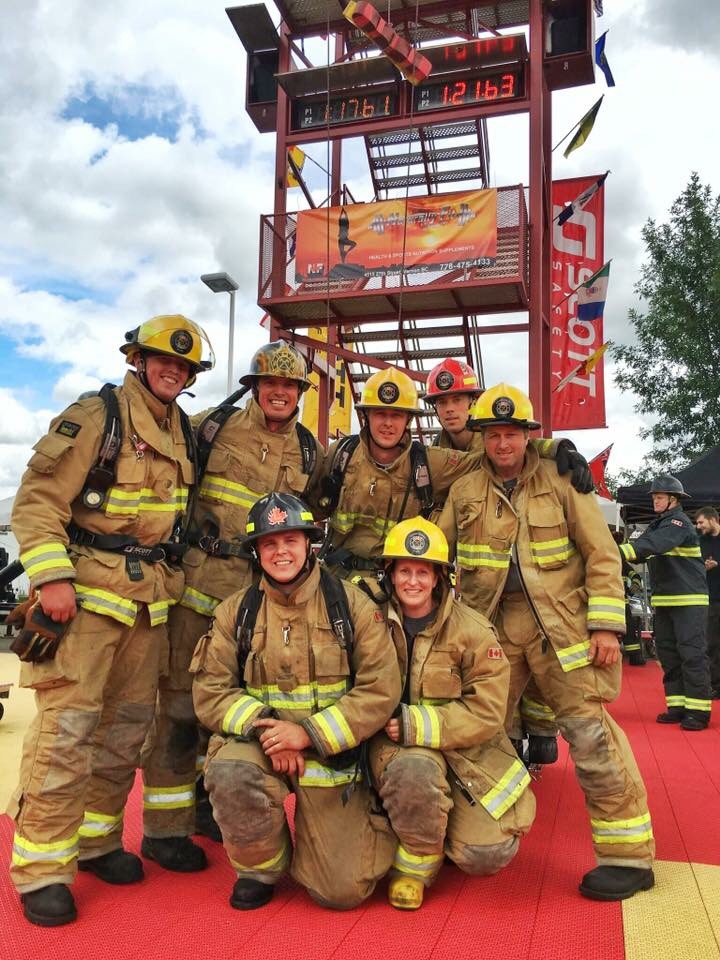