The Courtenay Volunteer Fire Department recently honoured some of their own for reaching major career milestones at a ceremony at the Courtenay Fire Hall on July 1, before the Canada Day parade.

12 volunteers attained National Fire Protection Association (NFPA) 1001 Level Two Certification. This is the same standard used by full-time departments in cities such as Vancouver and Victoria. The certification has been achieved by nearly all of Courtenay’s 47 firefighters.

Deputy Fire Chief Dennis Henderson, the Courtenay Fire Department’s Training Officer, said each volunteer’s certificate required hard work, hundreds of hours of training, and dedication to a common goal.  “They should be very proud of their achievements. They are a credit to our department.”

Two other volunteers were recognized for their years of service.

Karen Campbell was recognized for her 10 years of service to the department, first as a firefighter, then as driver. Campbell is also nearing completion of the Fire Officer 1 certicate.

Henderson also noted that the department is also grateful to the families of their volunteers. “I can’t say enough about the level of support provided by our families,” advised Henderson. “Their commitment and understanding of what it takes to be a volunteer represents a major part of what makes our department so successful. They provide a real service to our community, and I hope they know how much they are appreciated.” 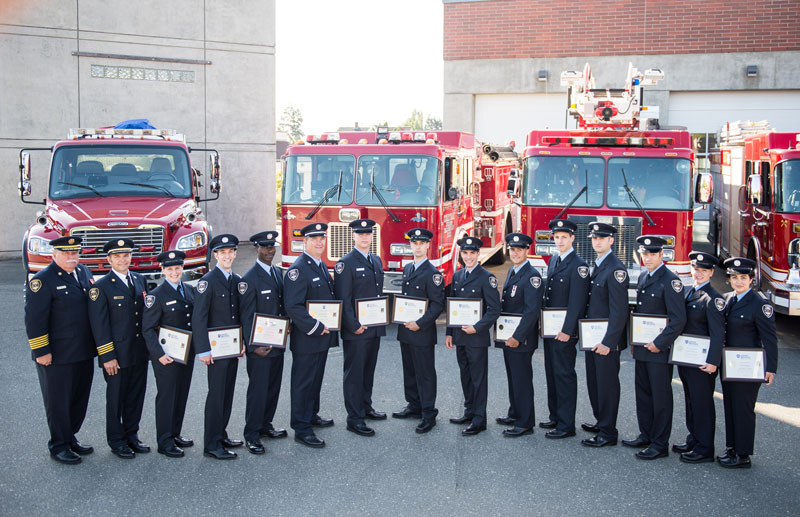 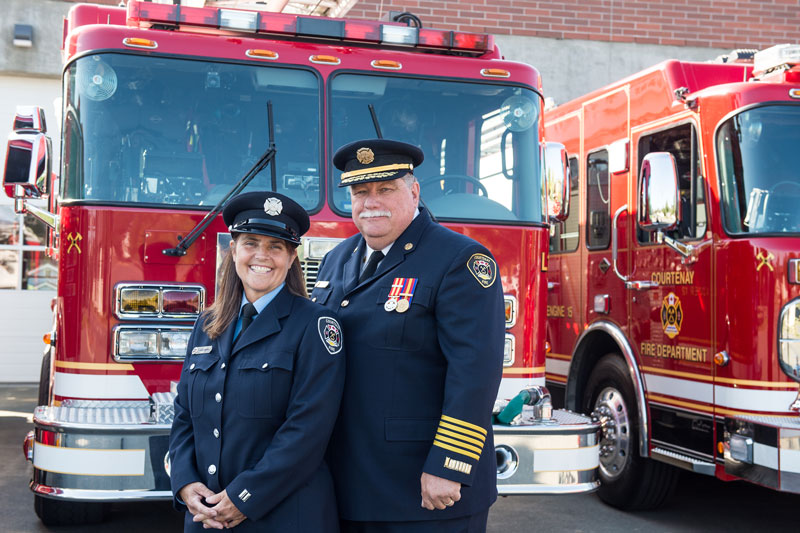 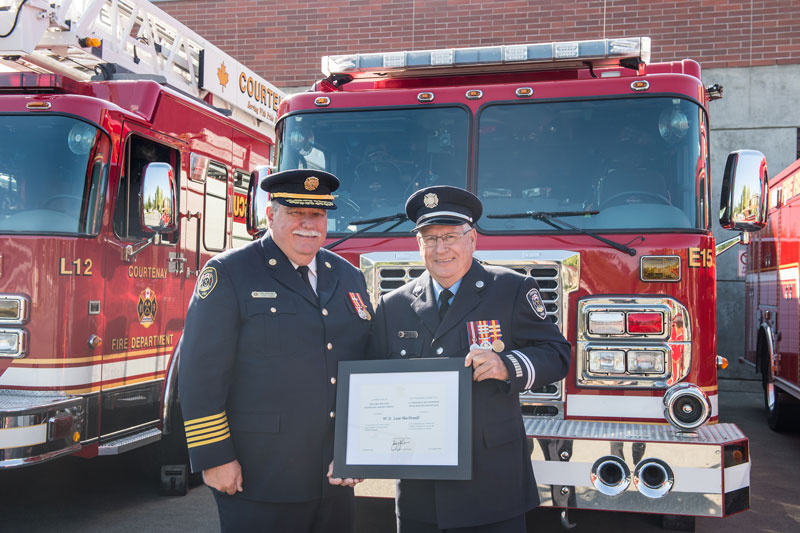