A team of Courtenay firefighters came home with an array of gold and silver medals from the Pacific Regional Firefit Combat Challenge in Langley, BC this past weekend.

Welsh said the team has been training hard for months to prepare for the event. “We were extremely motivated after last year’s event,” he said. “We did well last year but thought we could do even better. I’m very proud to be part of this team and how we represented the Courtenay Fire Department.” 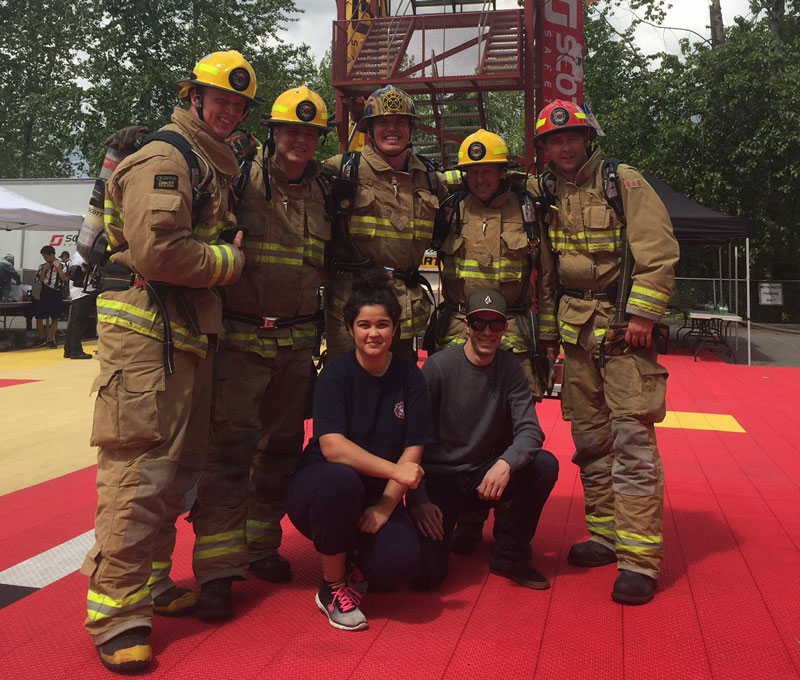