Work on the City of Courtenay’s Fitzgerald Corridor Cycling Expansion Project between 5th and 8th Streets is largely complete, with the exception of new trees to be planted either later this fall or next spring.

Preparatory construction began in late August, with work entering full swing in mid-September. Thank you to all area businesses, residents, and commuters for your patience and understanding during construction for this improvement project.

A second phase of the project extending the Fitzgerald bike lane from 21st to 26th Streets, as well as painted bike lanes on 19th Street, is also complete. The full Fitzgerald Corridor Cycling Expansion project provides critical connections from the City of Courtenay's downtown core to the Courtenay Riverway and Driftwood Mall, and a continuous north-south spine that forms the foundation of the cycling network on the west side of the City. 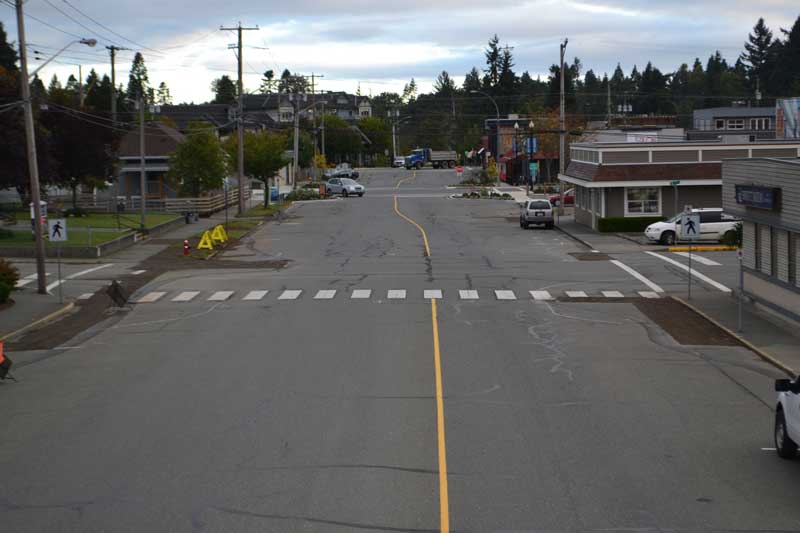 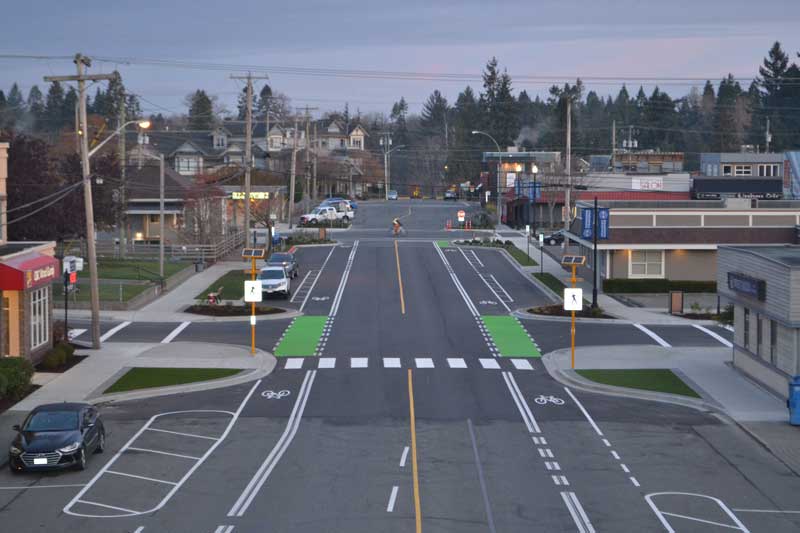